PulmOne is a global medical technology company dedicated to providing innovative solutions for pulmonary function testing in the point of care setting. The company’s flagship product, the MiniBox+, is a desktop device for cabinless and gasless Lung Volume Measurements, as well as Spirometry and Diffusing Capacity (DLCO). Testing meets all ATS guidelines and is fully reimbursable. The MiniBox+ is widely used by private practices and at medical centers throughout the US, and is also available in Europe and Japan. 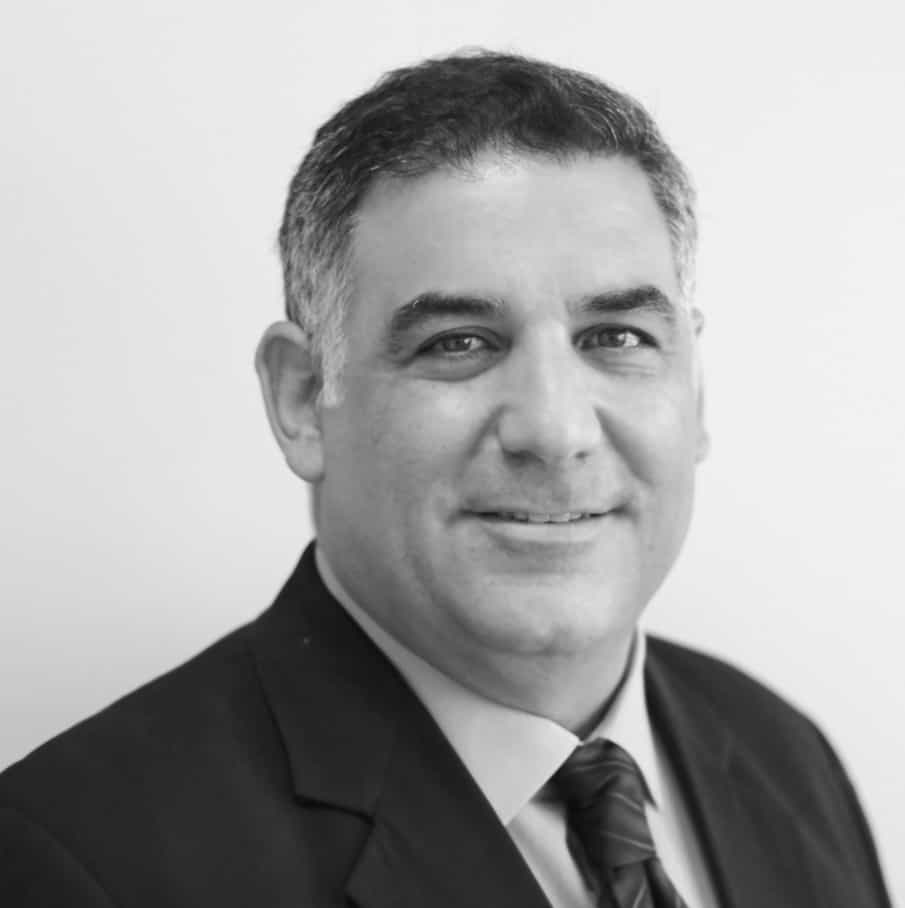 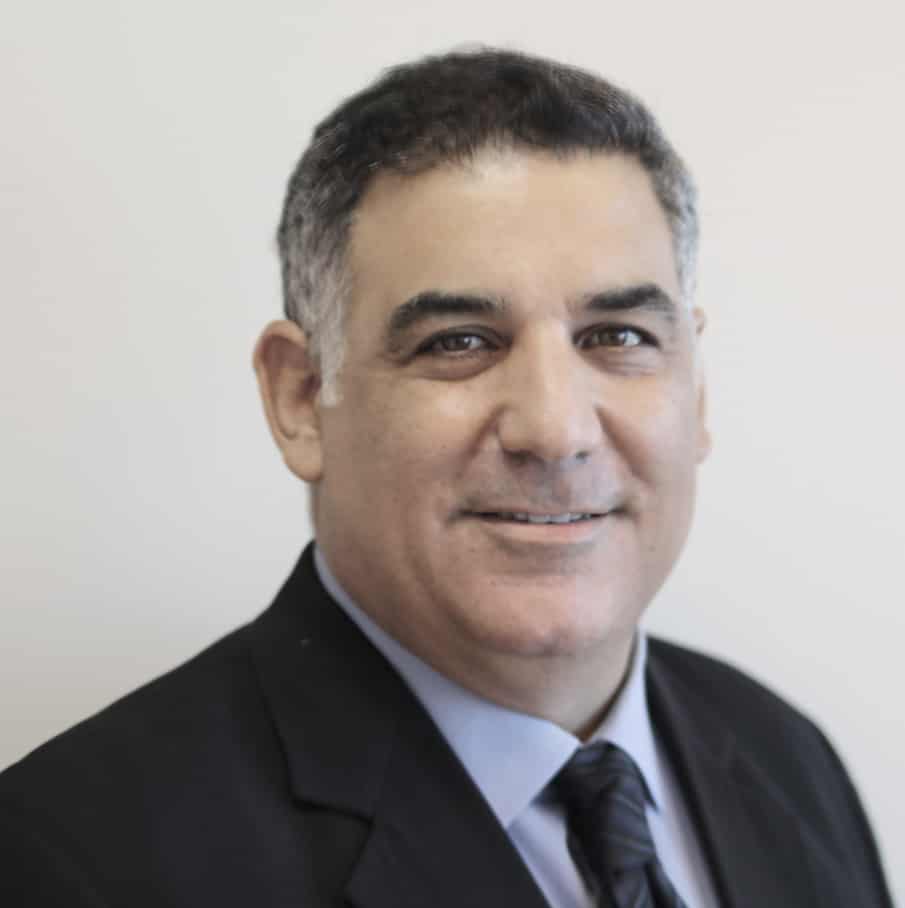 Avi Lazar founded PulmOne Advanced Medical Devices Ltd. in March 2006, and has been serving as CEO since its inception. 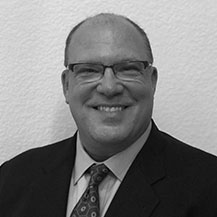 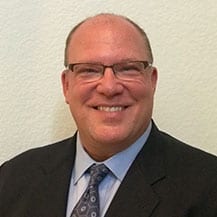 Prior to joining PulmOne, Scott was a Regional Manager in rare and orphan
diseases at Mallinckrodt Neurology, and …

Yan has been successfully introducing Israeli technologies to the Japanese market since 2004. He has conducted the business… 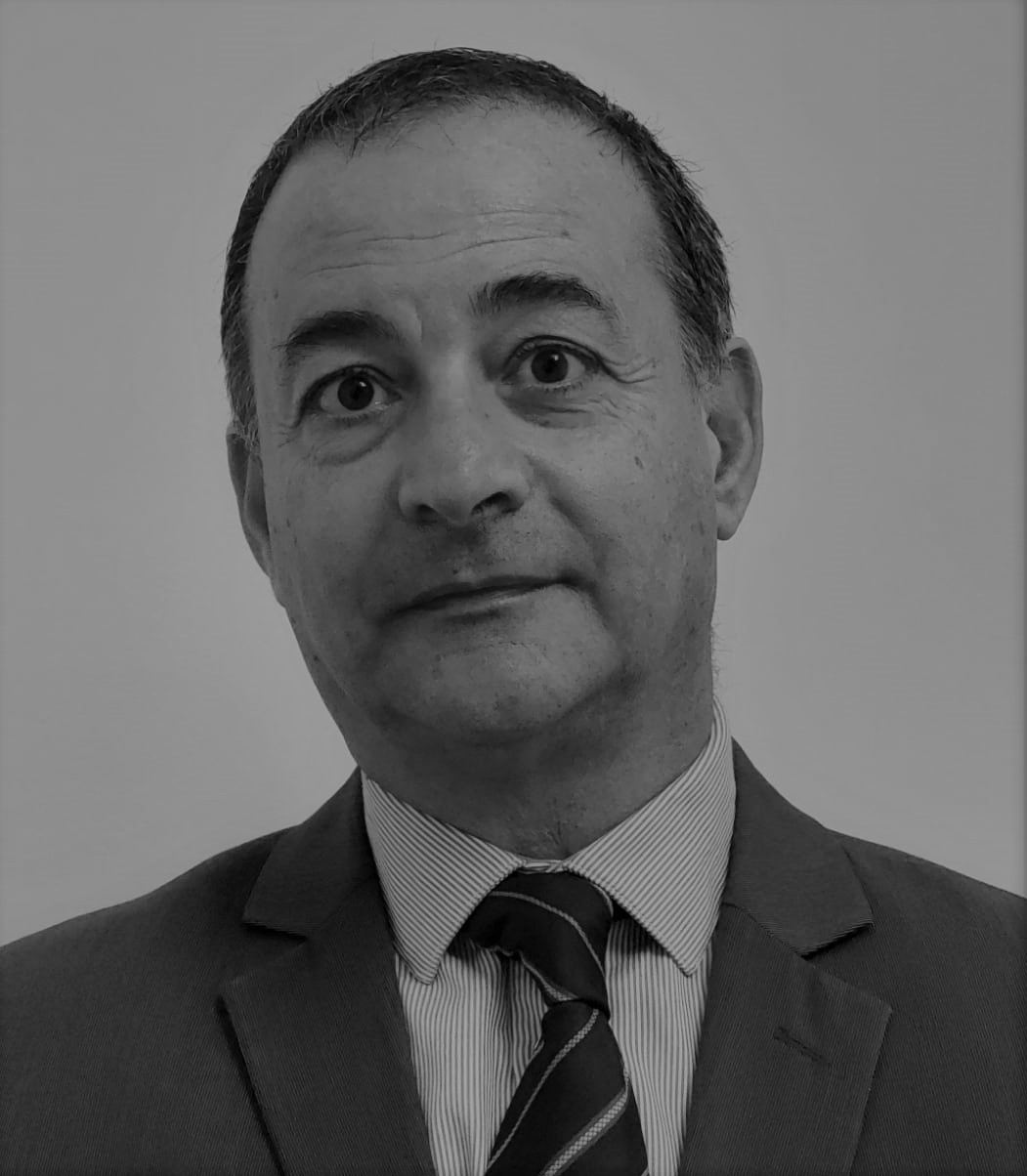 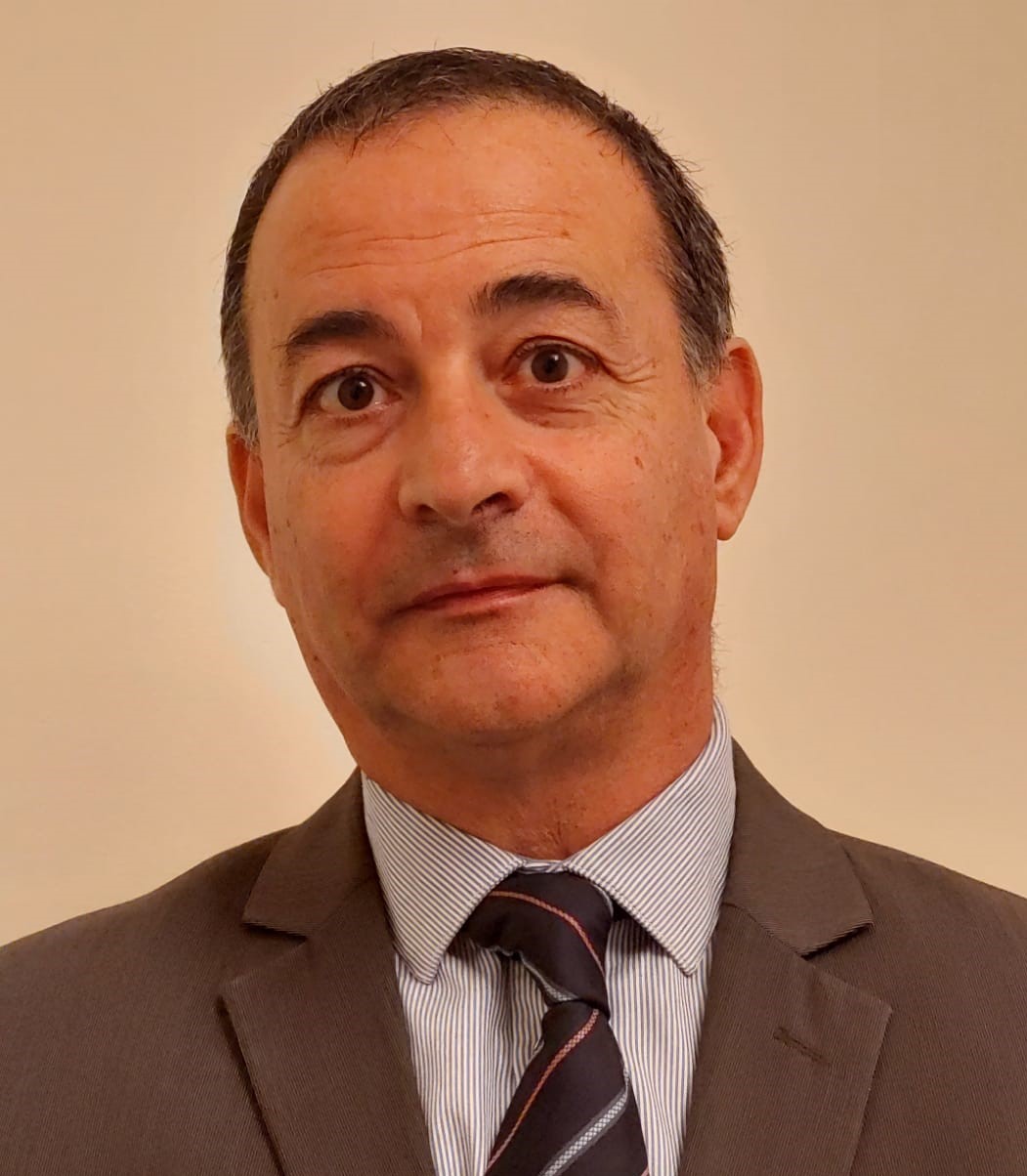 Prior to joining PulmOne, Hervé was Director of Innovation & Business Development at Medtechnica, Israel’s leading distributor… 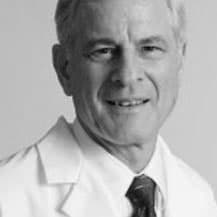 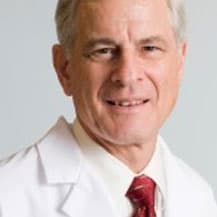 Prof. Robert Brown is Director of Pulmonary Function Laboratory and the Medical Director of the Respiratory Acute Care Unit at the… 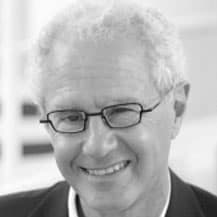 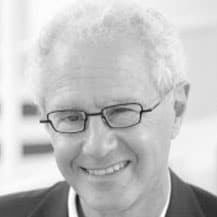 Prof. Jeffrey J. Fredberg is a professor of BioEngineering and Physiology at the Harvard School of Public Health. He joined… 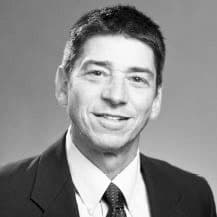 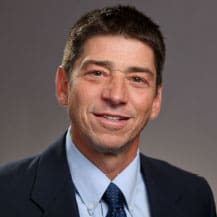 Dr. Rothenberg is the Director of the Division of Allergy and Immunology at Cincinnati Children’s Hospital Medical Center…

Prior to joining PulmOne, Hervé was Director of Innovation & Business Development at Medtechnica, Israel’s leading distributor of medical equipment and health services. Previously, he held several leadership roles in digital health, cardiology, urology and oncology for Israeli and European companies. Hervé is a graduate of the Universite Claude Bernard Lyon 1 Medical School in France.

Amit Morag has 15 years of experience in the high technology industry. Prior to joining PulmOne, Amit served in various Operations, Engineering, Service and Product leadership roles, mainly in the medical devices and telecommunications industries, including General Electric Healthcare. Amit holds a B.Sc in Engineering and MBA, both from Tel-Aviv University.

Avi Lazar founded PulmOne Advanced Medical Devices Ltd. in March 2006, and has been serving as CEO since its inception. Prior to PulmOne, Avi served as Chief Executive Officer and Chief Financial Officer in several Israeli technology companies, where he was instrumental in raising over $50 million from prominent financial and strategic investors, such as Cisco Systems, Lehman Brothers, Philips, JP Morgan Partners, Texas Instruments, ABN Amro and others. Avi has also served on a number of Boards. Before these corporate activities, Avi held senior positions with international accounting firm Ernst & Young, where he was responsible for several successful initial public offerings in NASDAQ and TASE.

Prior to joining PulmOne, Scott was a Regional Manager in rare and orphan diseases at Mallinckrodt Neurology, and Director of Managed Care covering United Health Care at Schering Oncology. Previously, he was the National Sales Director of Rheumatology at Horizon Pharma. Scott has held several sales leadership roles in Oncology, Rheumatology, Orthopedic Medical Devices and Pulmonology at companies including Sanofi Oncology and Praecis Biotech.

Prof. Robert Brown is Director of Pulmonary Function Laboratory and the Medical Director of the Respiratory Acute Care Unit at the Massachusetts General Hospital, and an Associate Professor of Medicine at Harvard Medical School. He joined PulmOne’s Scientific Advisory Board in 2010.

His research is focused on molecular analysis of allergic inflammation. Dr. Rothenberg’s awards include the 2007 E. Mead Johnson Award from the Society of Pediatric Research, an NIH MERIT Award in 2010 and he is a member of the Hewlett-Woodmere Alumni Hall of Fame. He is an elected member of the ASCI, AAP, AAAS and SPR. His publications number over 325. He has served on various review panels for journals and grant agencies including the NIH, Burroughs Trust, the MRC of the UK and the ISF of Israel. He is an Associate Editor of the Journal of Allergy and Clinical Immunology, and Mucosal Immunology, and co-Section Head of the Allergy and Hypersensitivity Section of Faculty 1000. He is the Inventor of over 20 patents, issued or pending. He has served as a key Consultant to a number of Start-Up Companies that have subsequently become public entities. He has served a four-year term on the Advisory Council of the NIAID. His research has been supported by numerous sources including the NIH, Human Frontier Science Program Organization, the Burroughs Wellcome Fund, the Dana Foundation, the US Department of Defense, US-Israel Binational Fund, and PCORI. He has trained a myriad of clinical and research investigators in his own laboratory and also as Program Director and/or Co-Principal Investigator of several NIH training grants including the NIH CTSA KL2, NICHD CHRCDA K12, and NIAID T32.

Yan has been successfully introducing Israeli technologies to the Japanese market since 2004. He has conducted the business development activities for Israeli firms in Japan and APAC in the fields of medical devices, software, and patents, including technology exchange. Yan has an LLM from Hosei University and is fluent in Japanese, English and Hebrew.